"Are there dreams that don’t come true?”

A question that made me book a flight to Nagoya spontaneously after re-watching NEWS’ Live Live Live Concert DVD. It's a line from their Barefoot Cinderella Boy song that made me wonder about dreams. Is it enough to wish for it to come true? Do dreams that don’t come true exist? Of course I want mine to really happen! I want to see NEWS live!
( Collapse ) 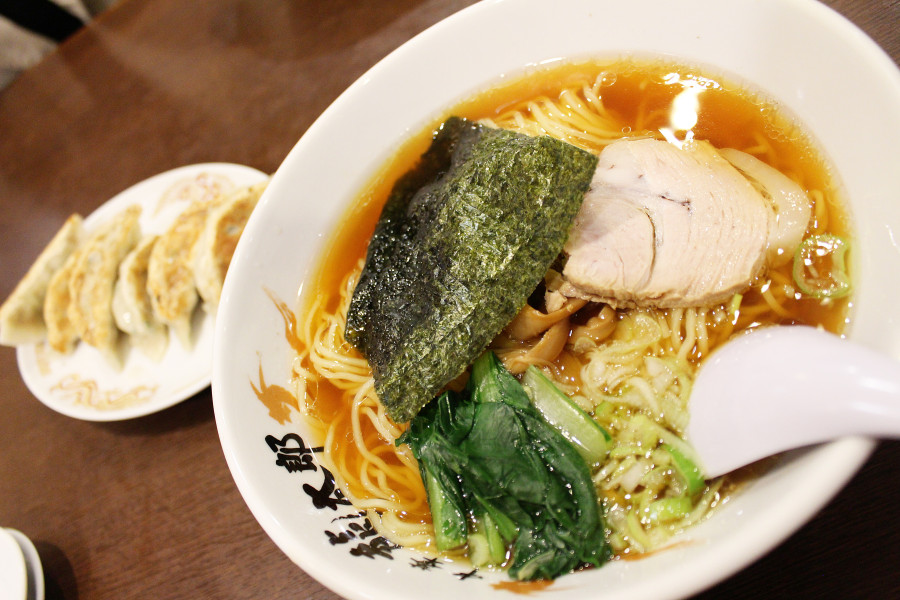 
This statement pretty much sums up my Ramen Ryutaro visit.

To conclude, the experience was pure bliss. It was equally magical the first time I saw them live and I will never get tired of going to Japan just to see NEWS. <3 will definitely go back whenever, wherever! 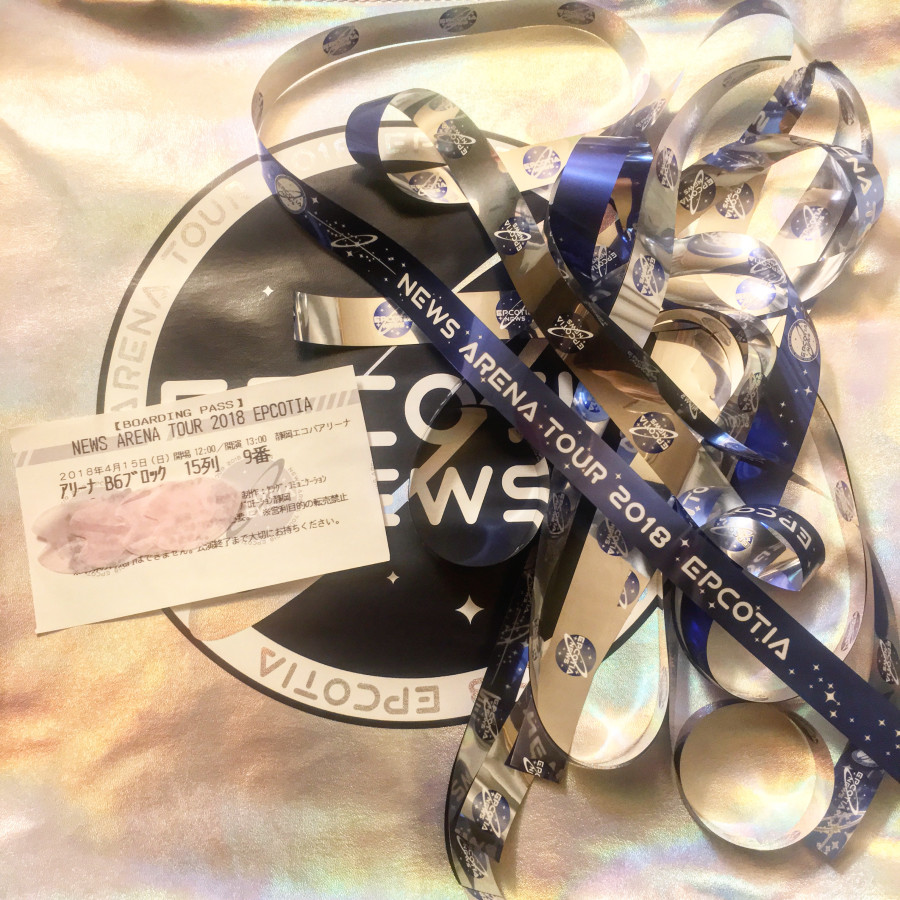 PS.
Did a side trip to Johnny’s Harajuku.  Bought some shop photos, mostly Ken Miyake <3 I saw you up-close during the Neverland tour in Fukuoka. I was really happy that you were at my area during the song Orihime. You were smiling politely at us even though I know that you were having a rough time during this tour. I happily sang the “mou ii kai” part while staring at you. I was waving so much but I couldn’t get your attention >.< hopefully in the future, you’ll notice me! I will definitely think of  you when I play this song. I was also very moved with your performance of Nyanta. Before the song started, You looked above the arena and prayed as if asking Nyanta to guide you and to listen to the message of the song. I can really feel that at that time, you wanted your feelings to reach the heavens. At the end of the performance, you walked forward a little, just before the middle stage, and bowed. I was left full of mixed emotions. It was an honour to witness this epic moment of you.

After a year, I had an opportunity to see you again during the Epcotia Shizuoka performance. It was a relief to see you so happy and having a good time. I even visited your ramen shop just to say hello to Mrs. Koyama. Hopefully, I’ll be able to visit again during my next stay in Japan.

Selling some of my stuff. Message me for more details~ 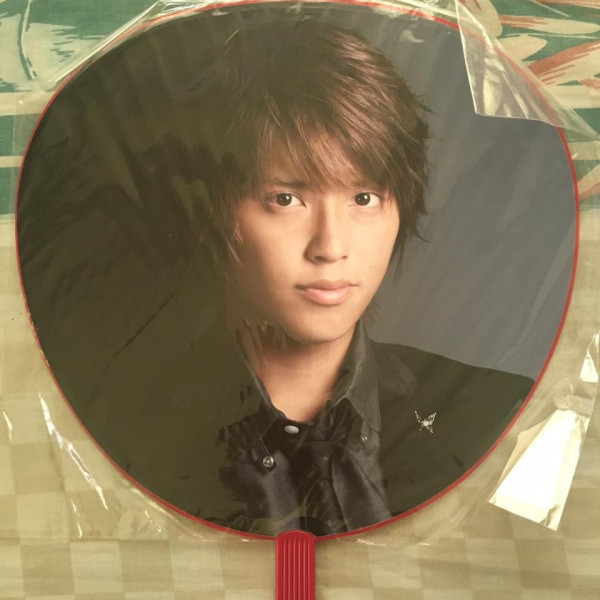 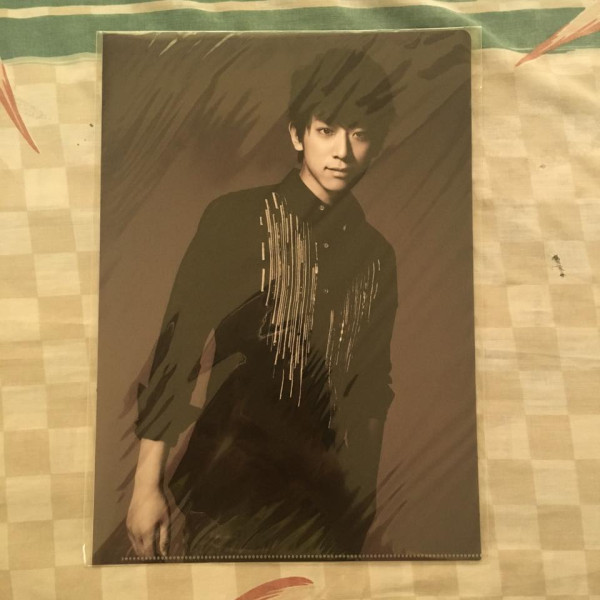 " And when you want something, all the universe conspires in helping you to achieve it." 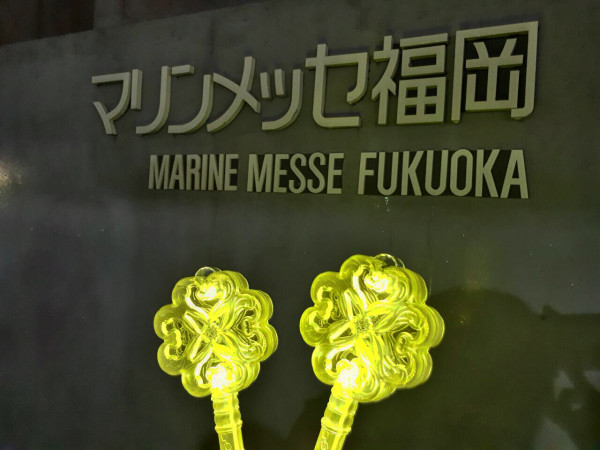 PS. We returned the next day to take more pictures outside the venue. We had the whole place to ourselves :P With my messy hair :p

And a visit to Johnny’s Shop <3 Uploaded this PV of Ai Nante that I got from Jpopsuki several years ago. Credits to the owner :) 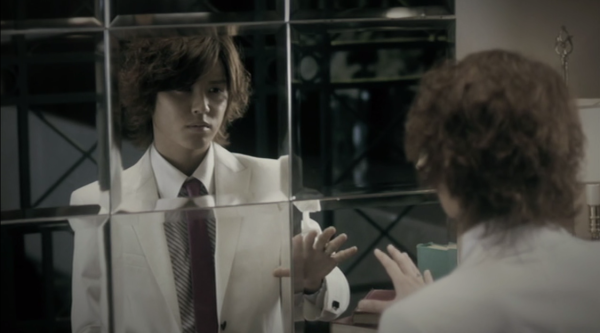 
Kindly re-direct to my page when sharing :) 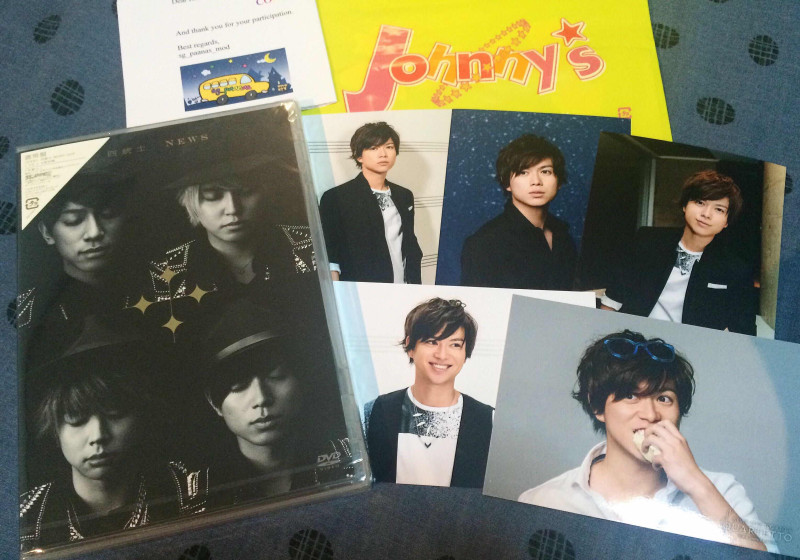 Finally received these goodies from

sg_paanas <3 <3 <3 this is my first time to win something and luckily, first prize! Once again, Happy Birthday Shige! :3

I'm back for more throwback Tegoshi related videos! as previously mentioned, these were subbed by newshfan so credits to her!
( Collapse )

So I'm feeling a bit generous today. That is why I've  re-uploaded some Tegoshi related videos that were subbed by newshfan (credits to her!) 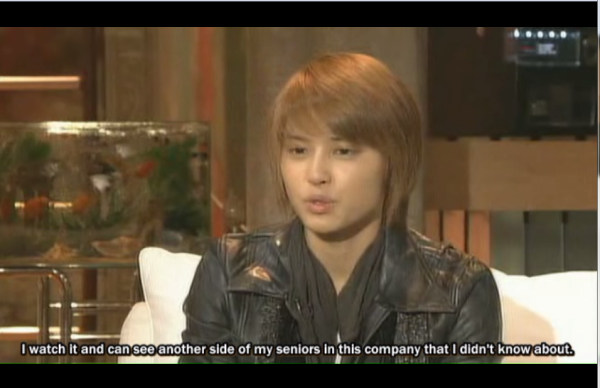 
If links will be shared to another community, kindly redirect to my LJ post.
Comments will be highly appreciated! :D
Collapse